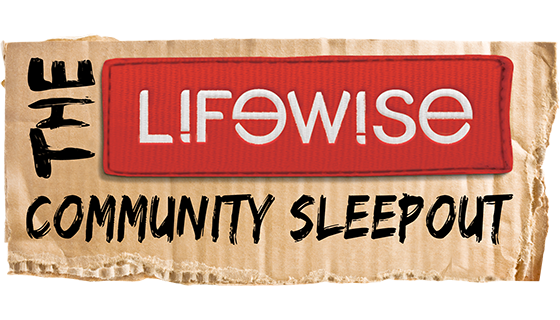 The Lifewise Big Sleepout is growing!

WHAT IS THE BIG SLEEPOUT?

The Big Sleepout is Lifewise’s annual flagship fundraising event. The event is also a key opportunity to raise awareness of homelessness in our communities as well as at a national level.

Stripped of their creature comforts, leaders and influencers from business, community and political spheres in Auckland and Rotorua spend one night on cold concrete, gaining an insight into what it means to sleep rough. Their commitment is rewarded by donations from family, friends, colleagues and the public. Every dollar raised goes towards Lifewise’s work towards ending homelessness.

Funds raised through the Big Sleepout have funded some of Lifewise’s most innovative work Including social enterprise Merge Café on Auckland’s iconic Karangahape Road, Lifewise’s Intensive In-Home Parenting Support in Auckland, and the Housing First programme that has gone on to be adopted by the government in both Auckland and Rotorua.

Apart from experiencing what it’s like to sleep rough on cold hard concrete, participants of the Lifewise Big Sleepout also have the opportunity to meet with inspiring people who have survived and escaped homelessness. Thanks to the calibre of Lifewise Big Sleepout participants, the event also becomes a one-of-a-kind networking opportunity outside of a boardroom environment, bringing together some of the country’s top leaders and influencers. 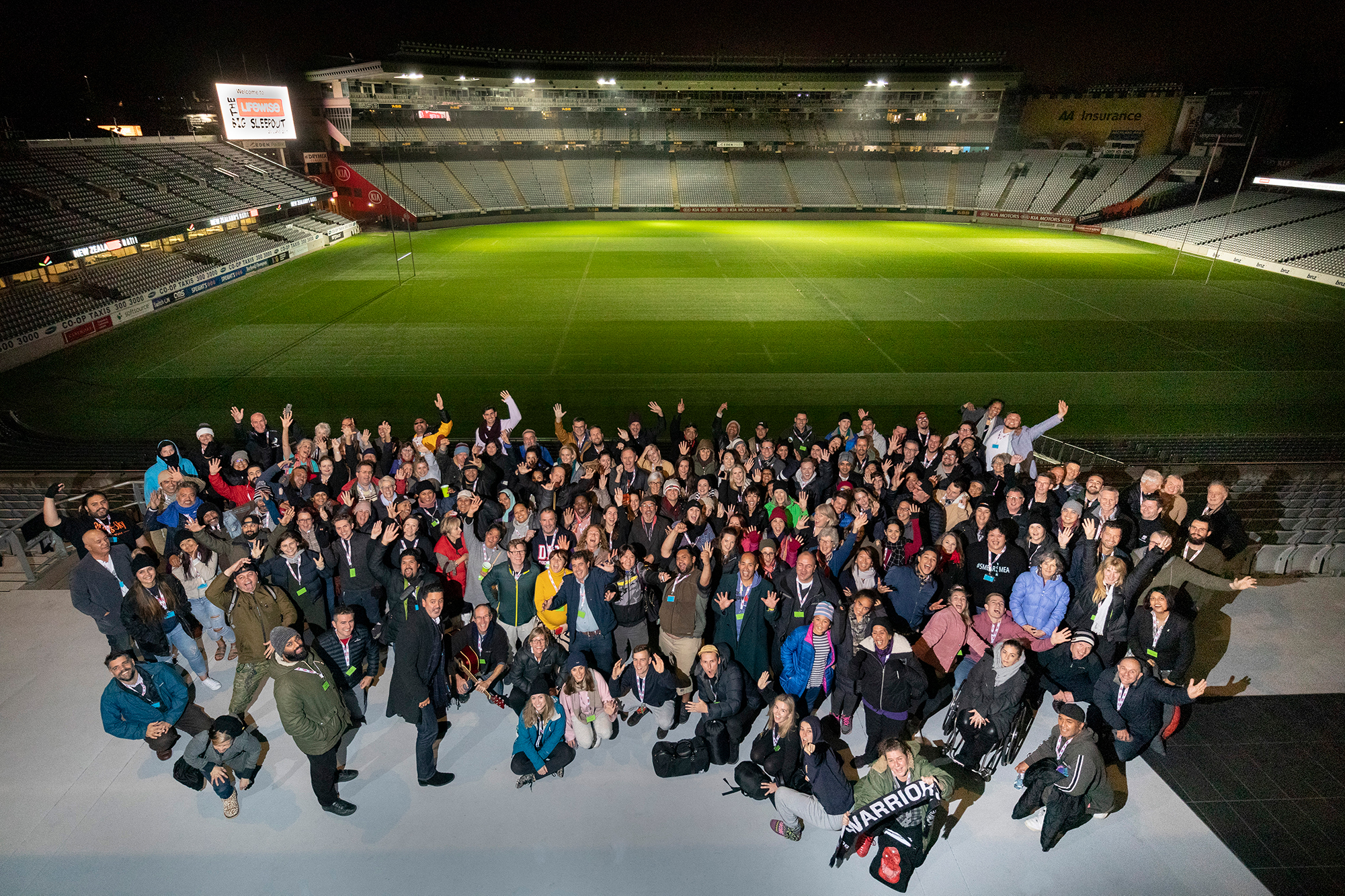 Lifewise is an Auckland-based community social development organisation, which develops new ways to solve challenging social issues, and work with families, older people, people with disabilities, and people at risk of homelessness to turn lives around. Lifewise’s roots trace back over 150 years ago within the Methodist Church of New Zealand, and the organisation has since changed and developed to meet the needs of Aucklanders as the city grows.